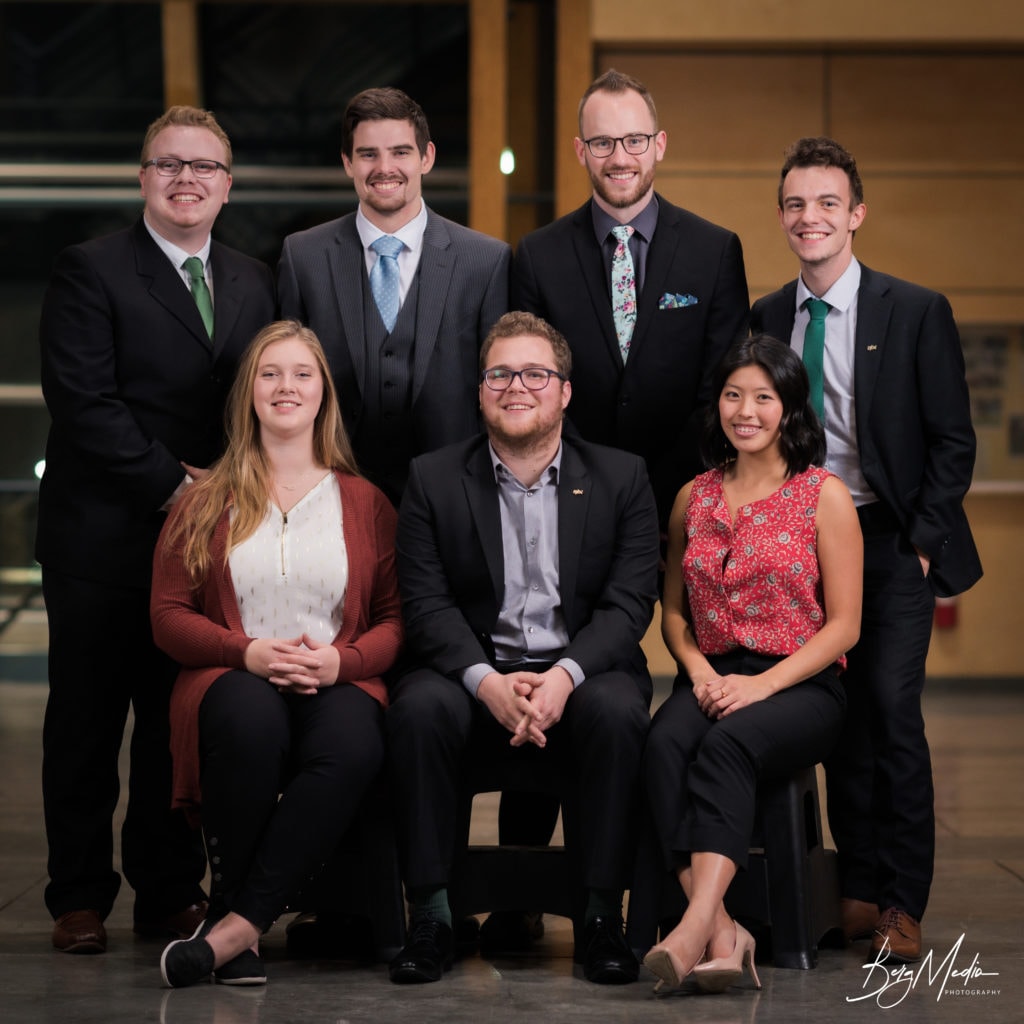 Meet our 2019/20 Executive Team! UNBC JDC West couldn’t be more excited to introduce the dedicated executives that we’ve been graced with this year. *Missing From Photo; Madison Nickolet, VP Media 2019/2020* Our exec team is so excited to continuously be helping out behind the scenes as we prepare for our competition in Regina. We […] 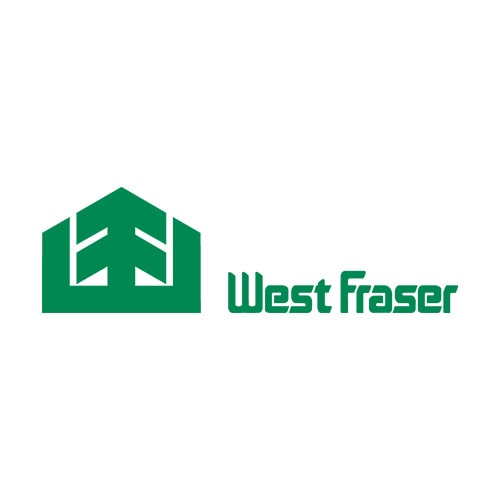 West Fraser was founded in 1955 when three brothers – Sam, Bill and Pete Ketcham – pooled their resources to buy a small planing mill in Quesnel, B.C., showing business vision beyond their years.  The sweat and hard work of three young men together with a founding group of pioneering employees have laid a foundation […] 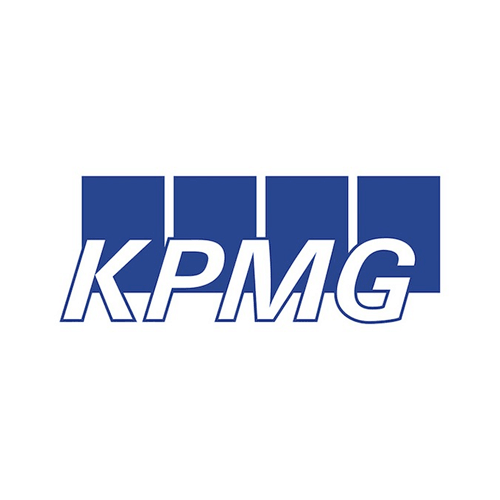 Situated in the hearts of downtown Prince George, Quesnel and Vanderhoof, KPMG offices’ partners and employees serve clients in all of northern British Columbia. The Prince George office is close to everything the city has to offer. An array of tempting restaurants and unique shops are just steps away, and close by is the Civic Centre […] 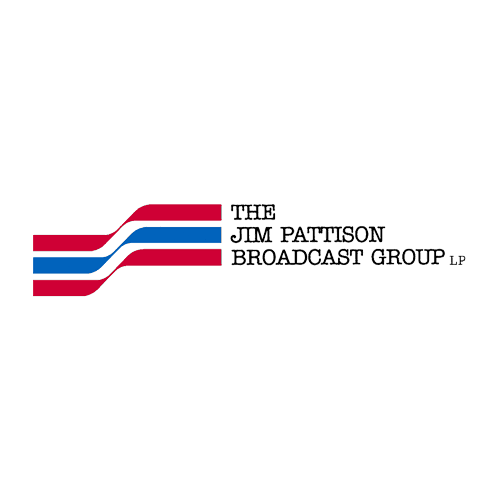 CKPG TV is proud to have served Northern BC since 1961. We produce a full slate of local newscasts and informational programming, as well as QuizMe, a Jeopardy- style show featuring elementary students from around the region.  Commercial production for local advertisers is a big part of our business, and we have won many provincial […]

On Everything UNBC JDC West